Warangal was once the capital of the great Kakatiya Empire which ruled this part of the country during ninth century AD. Some of the finest forms of architecture in the whole of south India can be seen in the ruins of the once glorious empire.

Places of tourist importance in and around Warangal. 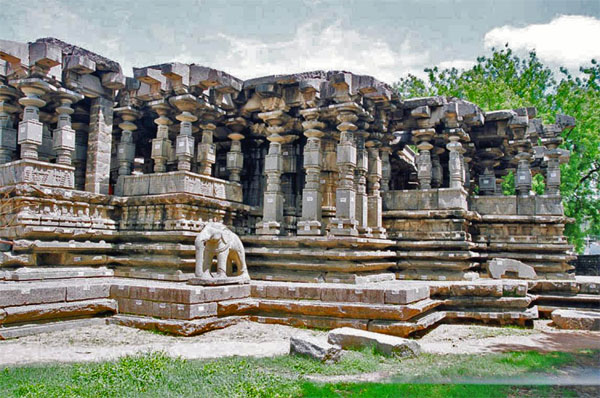 One of the most famous monuments of Andhra Pradesh, the thousand pillar temple, located in Hanamkonda, was built in 1163 AD by the Kakatiya King Rudra Deva. The star shaped, triple-shrine temple is dedicated to lord Shiva, lord Vishnu & Surya, with its perforated stone screens, richly carved icons, meticulously designed pillars & rock-cut elephants, stands testimony to highly evolved Kakatiya Architecture. The six feet high monolithic Nandi is other high light of this temple.

Built by the Kakatiya, during the reign of King Ganapathi Deva in the 13th century the & once impregnable fort combines geometrical intricacies beautiful carved arches. The fort has 45 towers and pillars spread over a radius of 19 km, and a temple of Mother Earth called Sri Bhudevi Alayam in the centre. 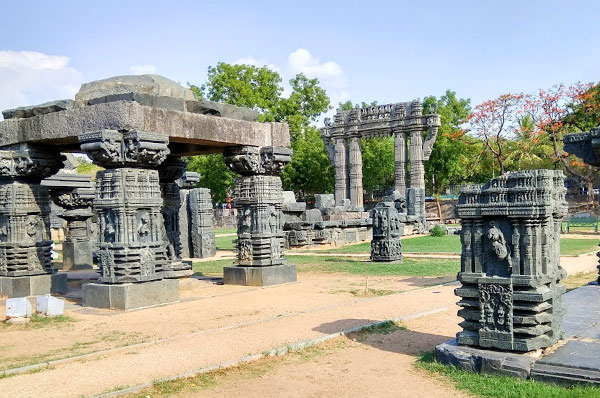 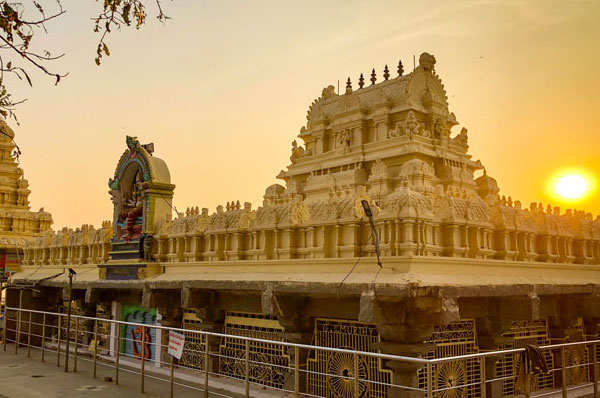 Close to the thousand pillar temple is another famous temple of goddess “Bhadrakali”. Mooted for its stone image of goddess kali depicted in a sitting posture. It is located on the bed of picturesque Bhadrakali Lake.

The Ramalingeshwara temple, popularly known as Ramappa temple is situated in Palampet Village, 70 km from Warangal, the construction of the temple dates back to 1213 AD. The Shiva temple rises magnificently over his six feet high star shaped platform. The intricate sculpture, richly carved pillar, the exquisitely chiseled walls and ceiling make a visit to Ramappa Temple on unforgettable experience. The Kakatiya rulers followed the traditions of constructing a tank adjacent to a temple live with their tradition, the Ramappa Lake was also constructed here. The Lake holds a great scenic beauty, with its serene surroundings, giving a mystical air to the temple. 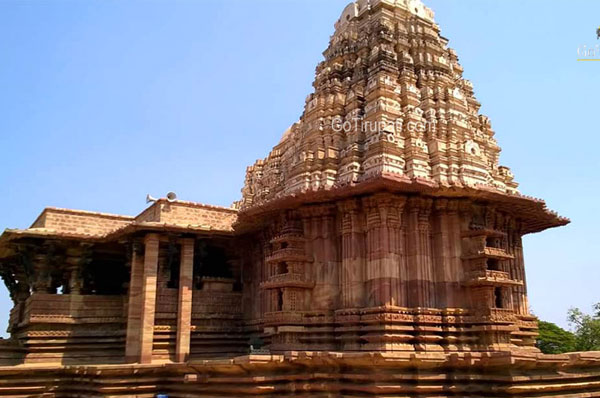 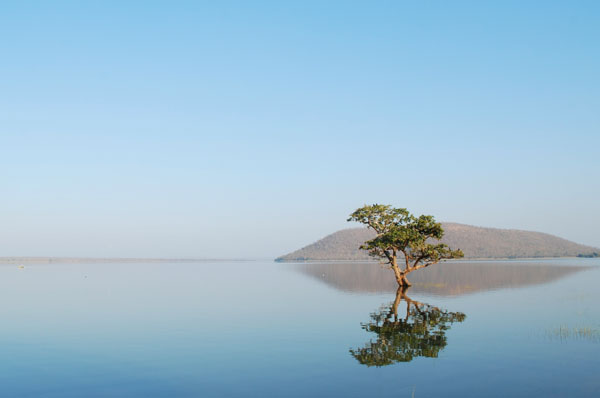 A trip to Warangal is not complete without a so journ at the charming Pakhal Lake. Moonlit nights on the shores of this Lake are simply heavenly. Situated above 59 km from Warangal, this huge manmade Lake is enveloped by forested hills. Set around the Lake is the Pakhal wildlife sanctuary. Spread over an area of 900 sq km.

Located on Warangal Hyderabad highway, and 70 km from Warangal, Kolanupaka is an enlivening fusion of history & religion. Kolanupaka a great pilgrims centre for Jains, with number of Jains temples. The Jain temple is architecturally brilliant and endowed with beautifully carved statues of Tirthankaras. 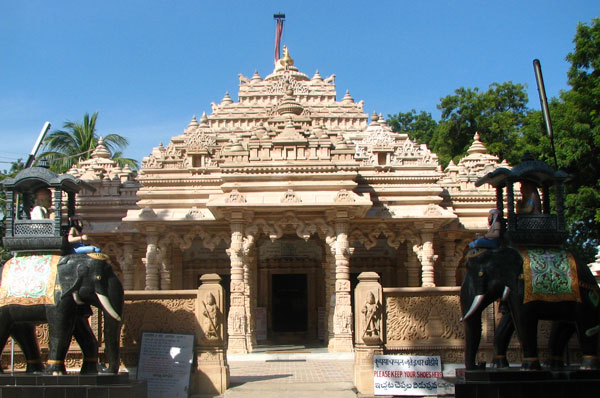 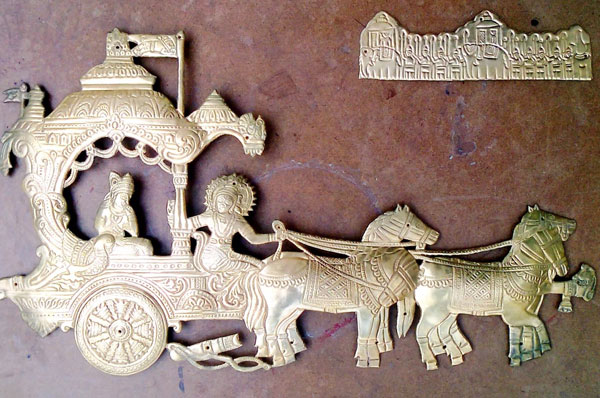 Is located 60 km from Warangal on Hyderabad Highway, is famous for the sheet metal art. For the lovers of arts & crafts the town is worth a visit. 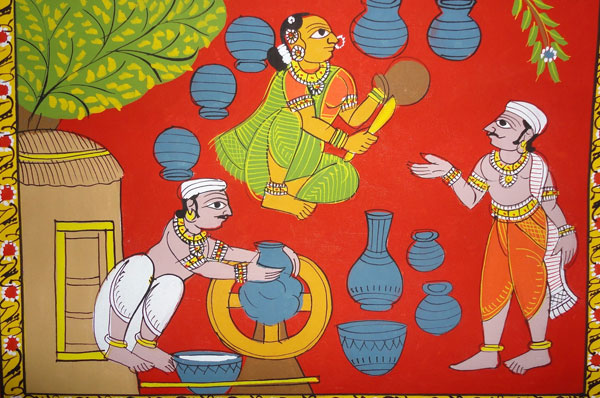